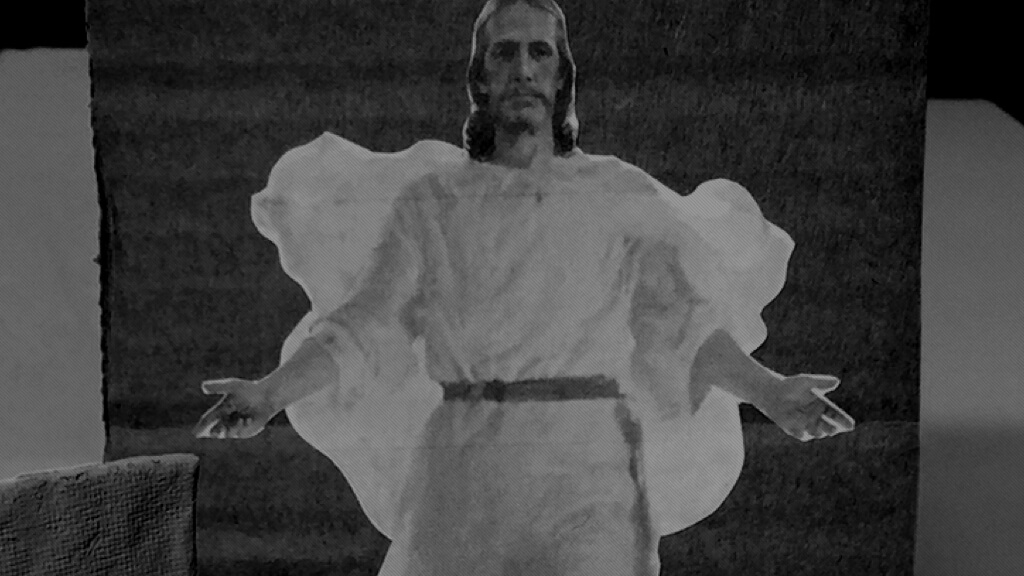 You are bossy. I am boss. Your loss. 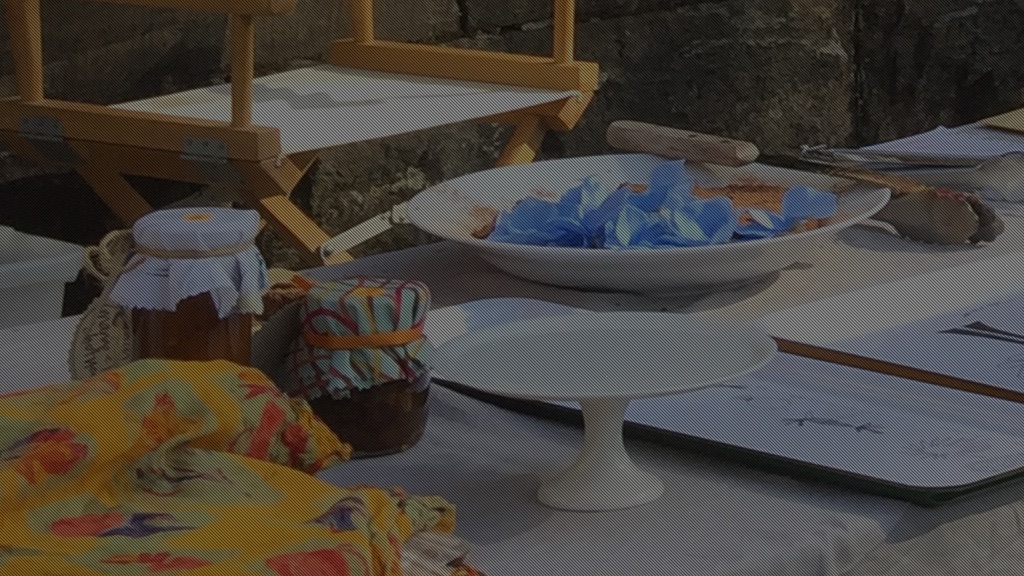 You can’t walk off with just one shoe

Greta smiled and looked out at the activity and movement around her. People were shuffling boxes into new positions or angles; refolding tea towels so... 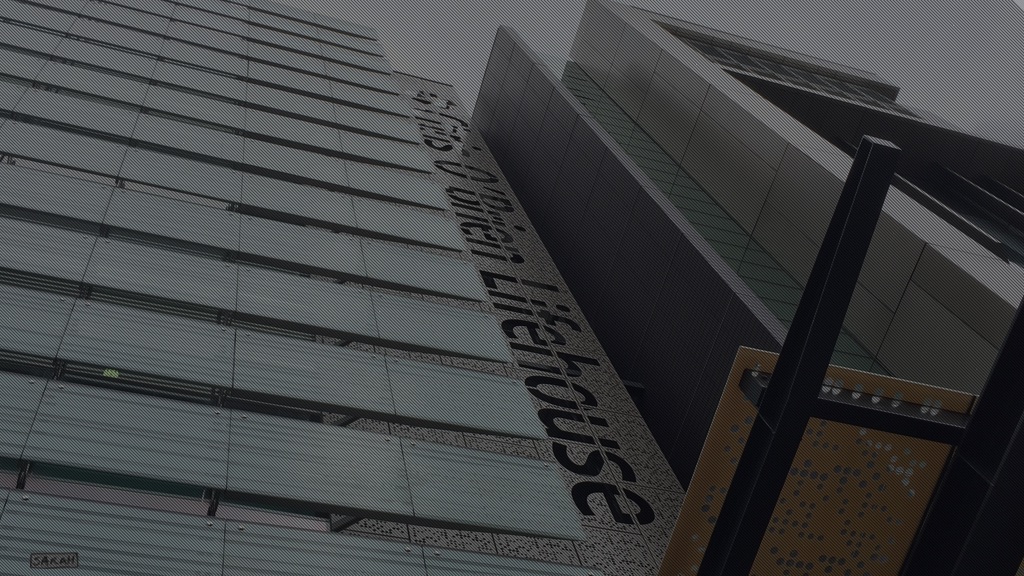 The sounds of water and bracelets clinking against porcelain... 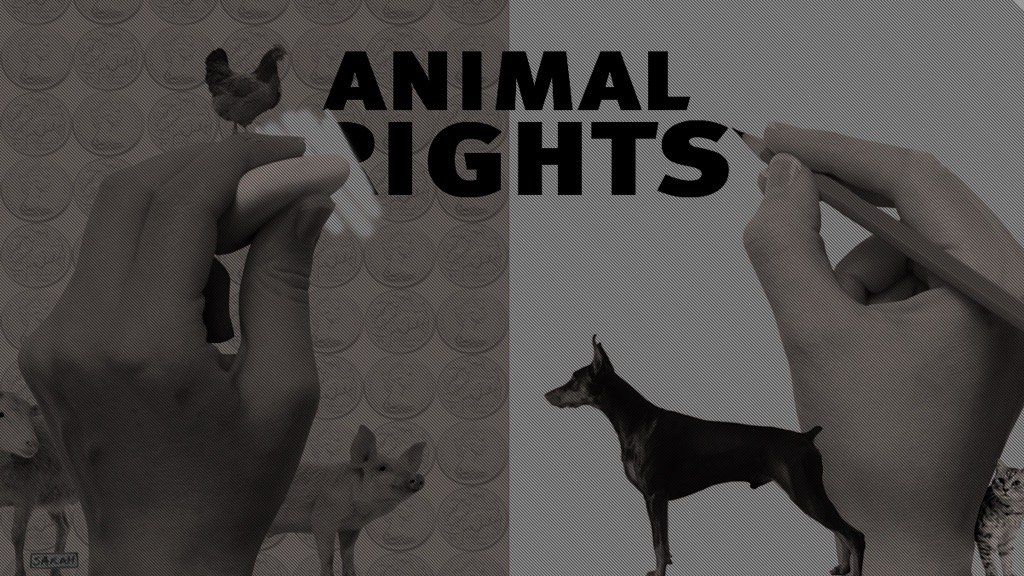 "We are too weak, we have to disconnect – to protect ourselves." 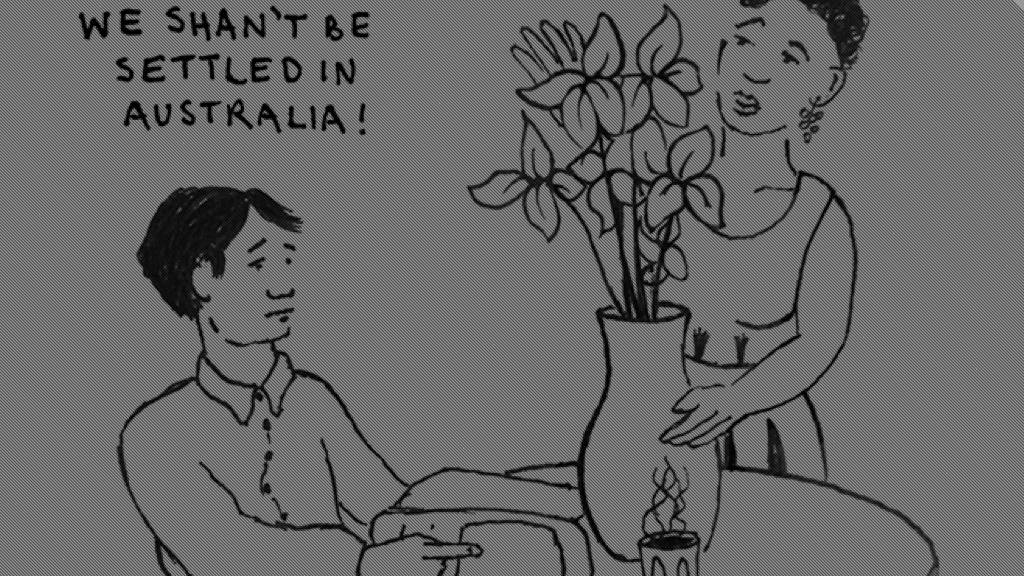 If you come to Australia, you won’t be settled. 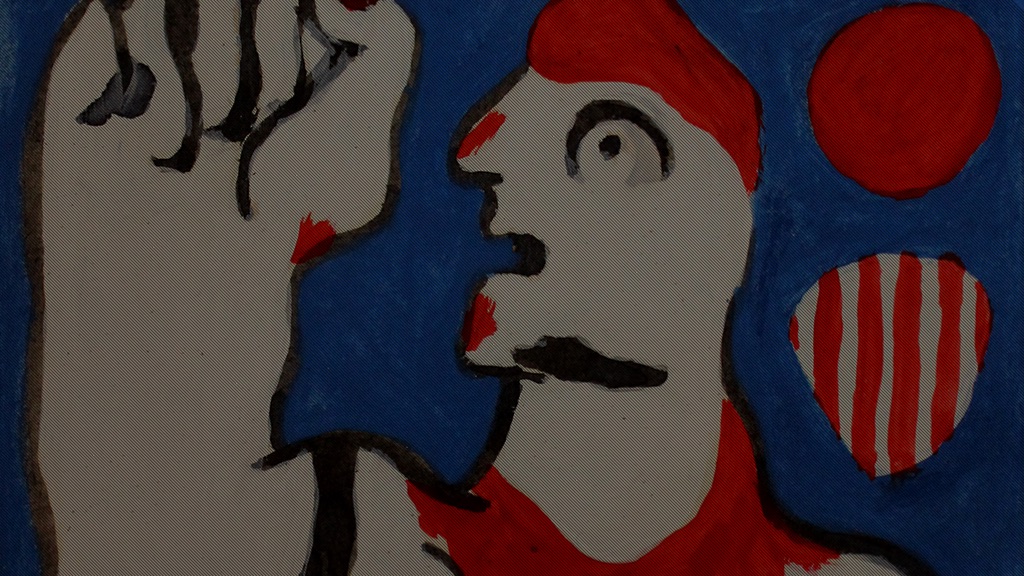 My take on Joan Miró's 'Aidez l'Espangne', after the American election.

I don't know if the right to bear arms is a right. 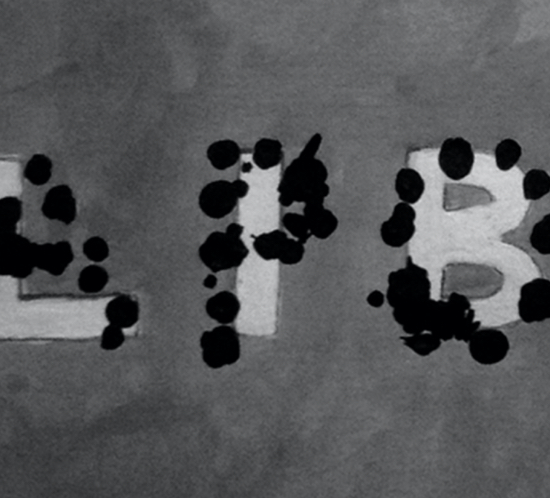 The right to bear arms 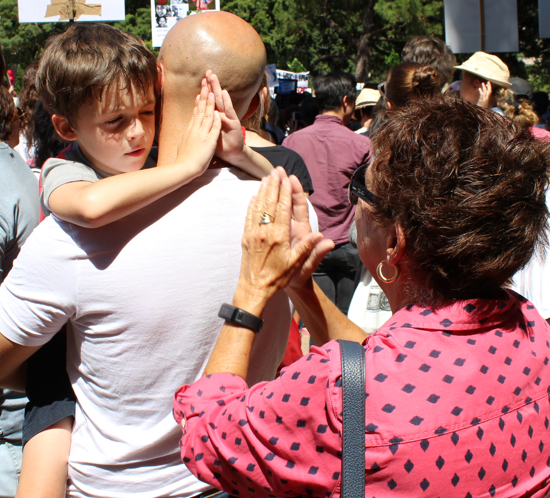 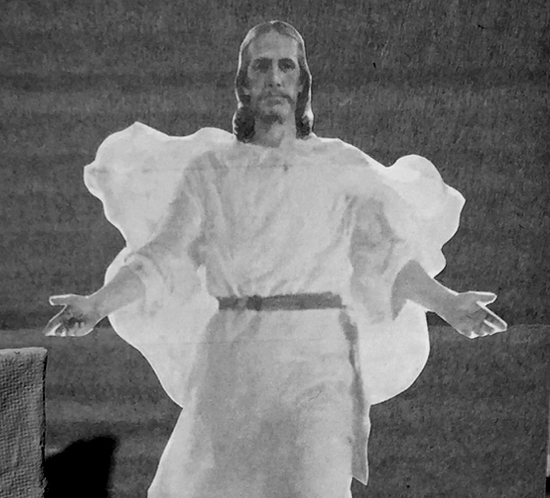 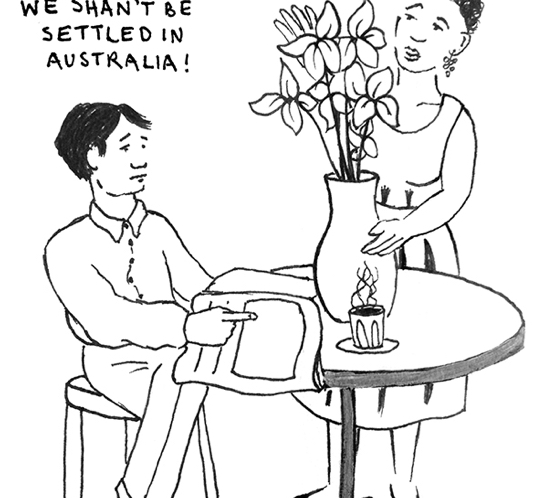 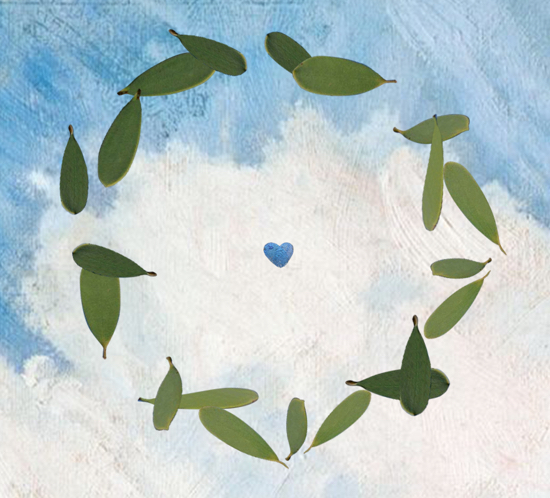 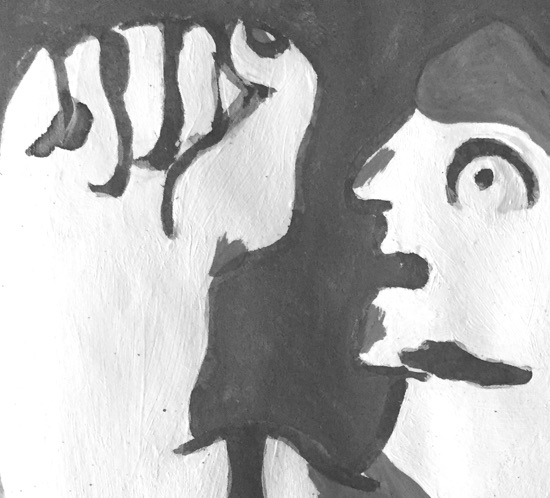 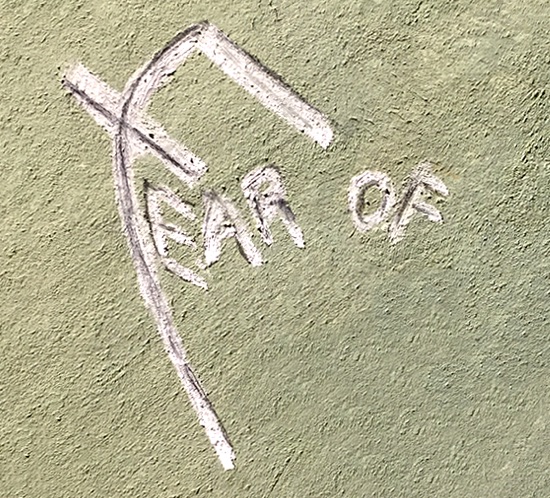 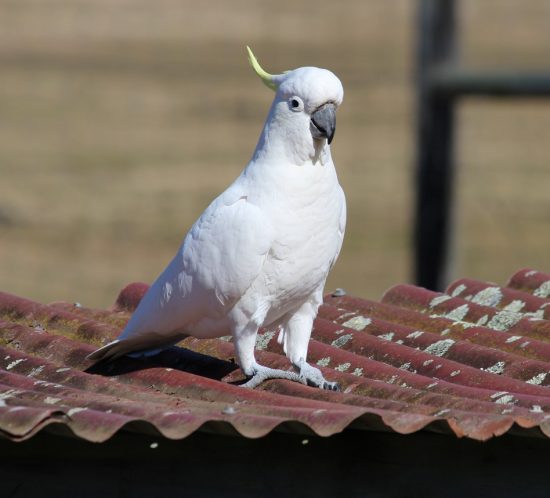 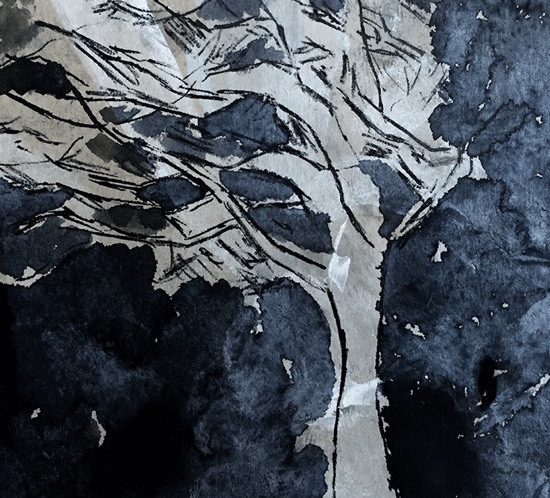